The long anticipated 2020 General Election has finally come and gone. The state of Florida specifically, with twenty-nine electoral votes, has historically been a swing state. According to CBS News, since 1996, Florida has supported the winner of the presidential election, most infamously in 2000, when George W. Bush finally prevailed over Al Gore following intervention by the U.S. Supreme Court. This year however, Joe Biden, the Democratic nominee, was determined the president elect even though the Florida electoral votes went to the Republican nominee, Donald Trump. Several factors determined this outcome.

Trump visited Florida at least sixteen times this year, including two days before the election, where he had a rally in Miami, just sixty-five miles south of his Florida residence at Mar-a-Lago. Meanwhile, Biden made four trips to Florida since he became the Democratic nominee, because he was forced to cancel a trip to the state in March due to the coronavirus.

The three largest counties in the state by population, Miami-Dade, Broward, and Palm Beach County have all backed the Democratic nominee for the past twenty years. One key voting bloc in Miami-Dade County are Latinx voters, who make up sixty-nine point four percent of the population, and sixteen percent of Florida’s total voters according to a 2016 study. This election, fifty-five percent of Florida’s Cuban-American vote went to Trump, according to NBC Exit Polls. Trump and Republicans misleadingly painted Biden as a socialist, calling him a “Castro-Chavista,” referring to Fidel Castro of Cuba and Hugo Chavez of Venezuela, leading many Latinos to believe that the United States would become a socialist country if Biden were elected. Despite this, Miami-Dade still overall voted blue.

On Election Day, First Lady Melania Trump arrived in Palm Beach, about an hour and a half north of Miami, to vote in person at Morton and Barbara Mandel Recreation Center. Palm Beach is also where ten Trump properties, including Mar-a-Lago, are located and he faces 1.5 million dollars in taxes on these properties. Trump also recently registered to vote in Palm Beach County. Despite these factors, Palm Beach County still voted blue this election. Biden had 56.02% of the vote, while Trump had 43.36%. 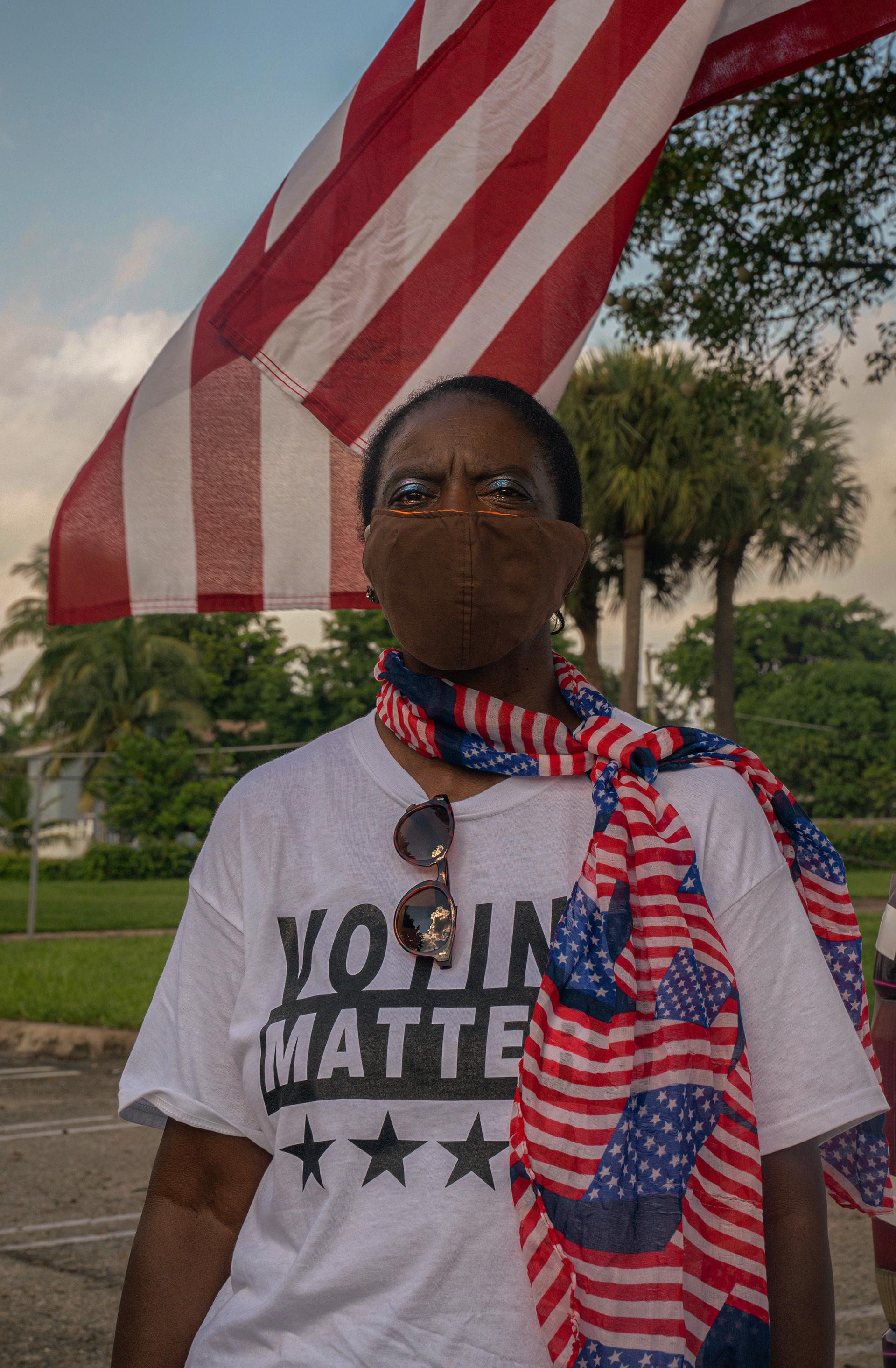 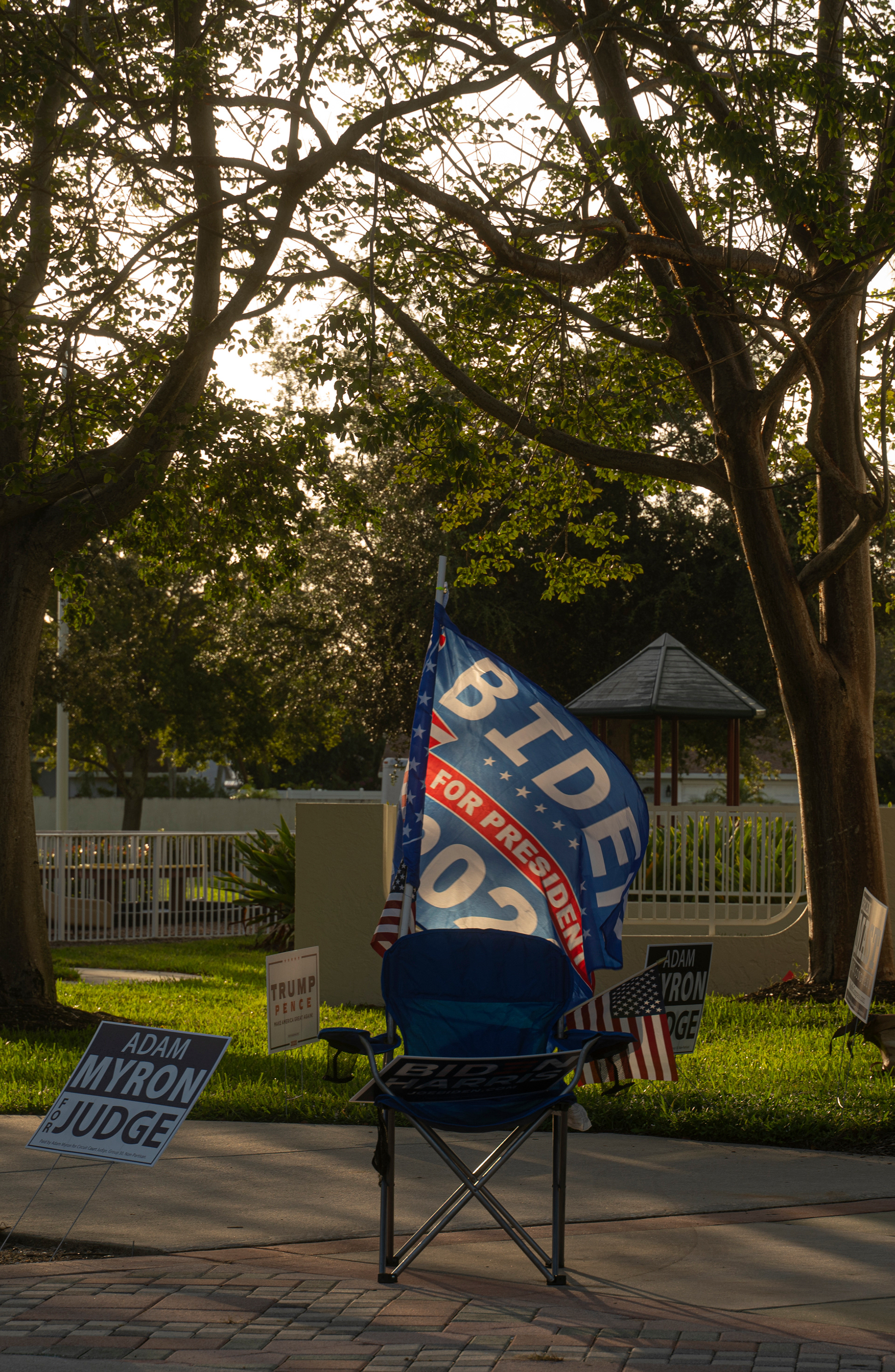 Another aspect of the 2020 General Election in the state of Florida was the passing of Amendment 2 in Florida’s constitution. This amendment, which voters passed, would increase the state minimum wage from $8.56 to $15 an hour over a six year period. Some oppose Amendment 2, noting that it will harm the hospitality industry, one of Florida’s biggest profits. People who support the amendment say that they will now be able to have a living wage where they can better afford health care and other needs. Many economists and business owners are unsure how the raise in minimum wage will affect the Florida economy, especially during an ongoing pandemic.

Other issues pertinent to Florida are gun control and climate change. The Stoneman Douglas shooting two years ago in Broward County was a catalyst in changing both state and federal gun laws. The same year, the Union of Concerned Scientists found that rising sea levels would cause nearly 64,000 Florida homes to face flooding every other week by 2045. Half of those homes would be in South Florida, where overdevelopment on coastlines continues to be a problem. Now that Joe Biden has been declared the president elect, Floridians are eager to see how he will address these issues in their home state.