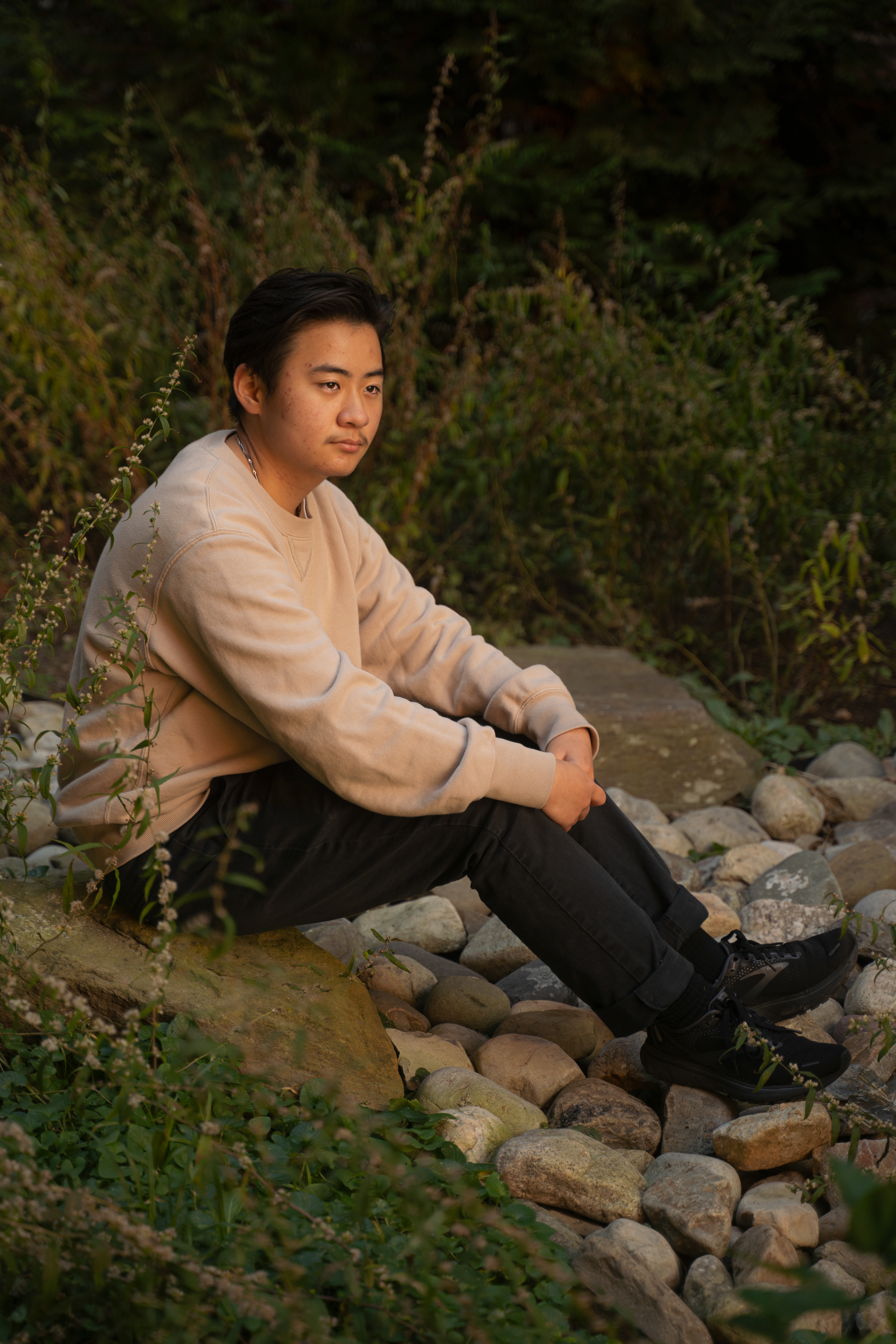 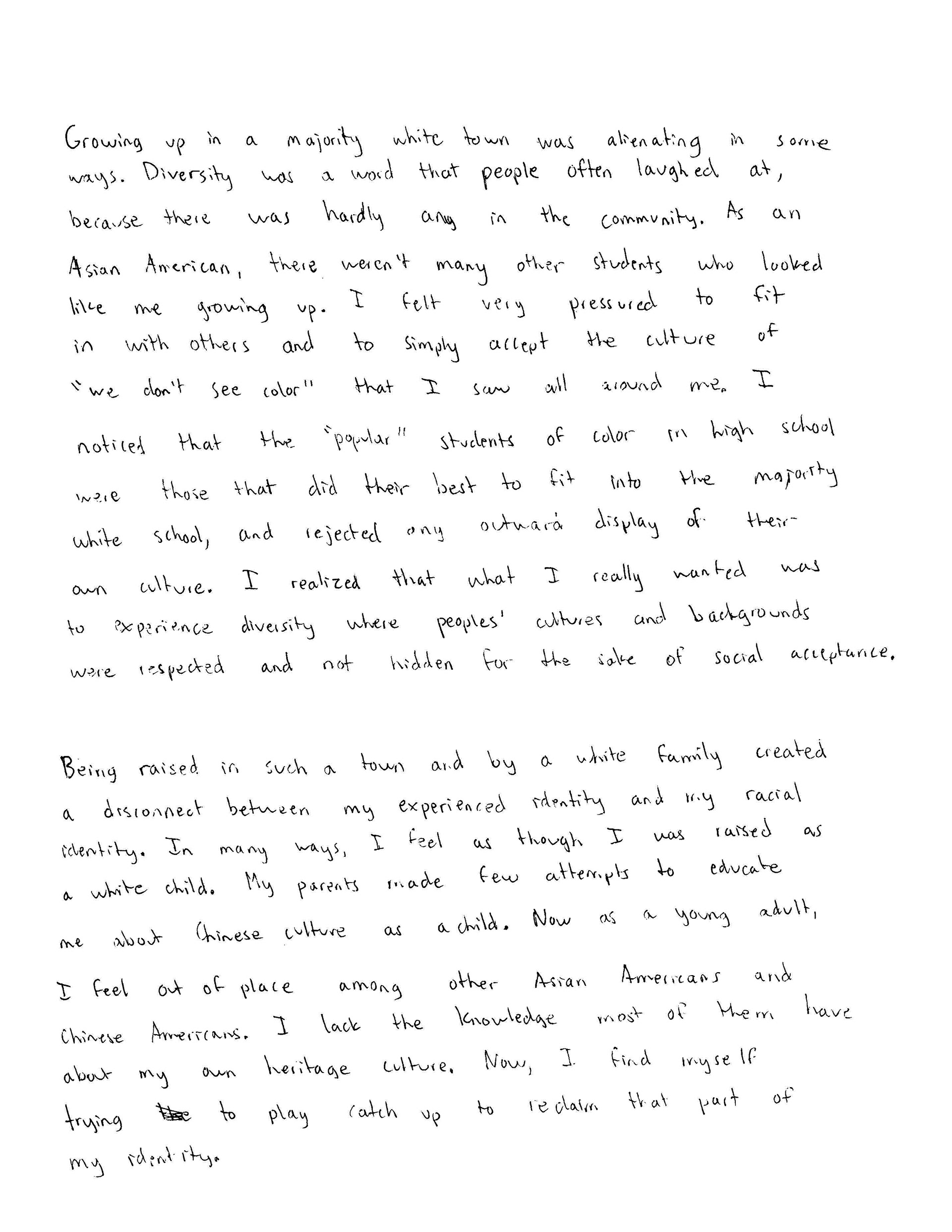 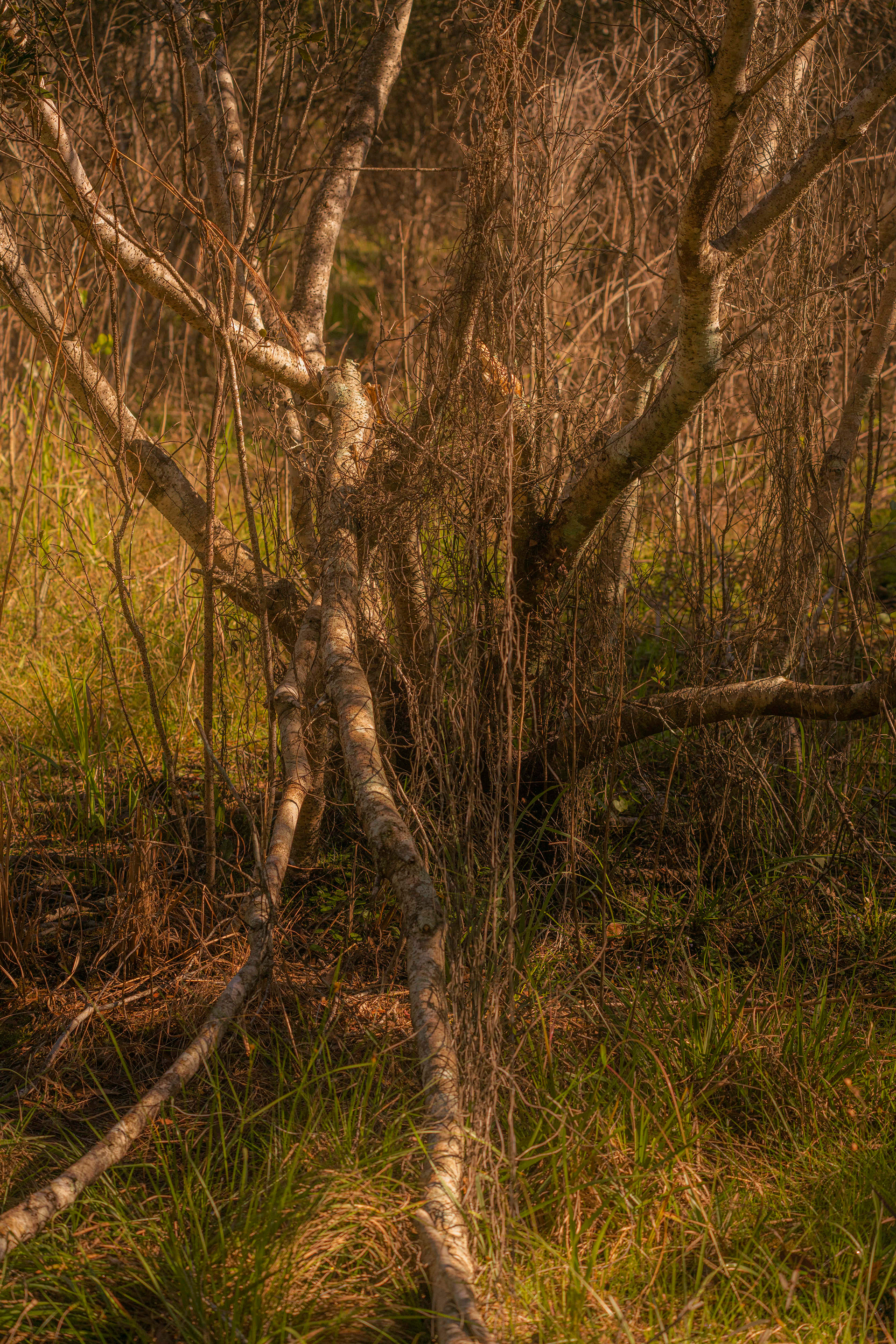 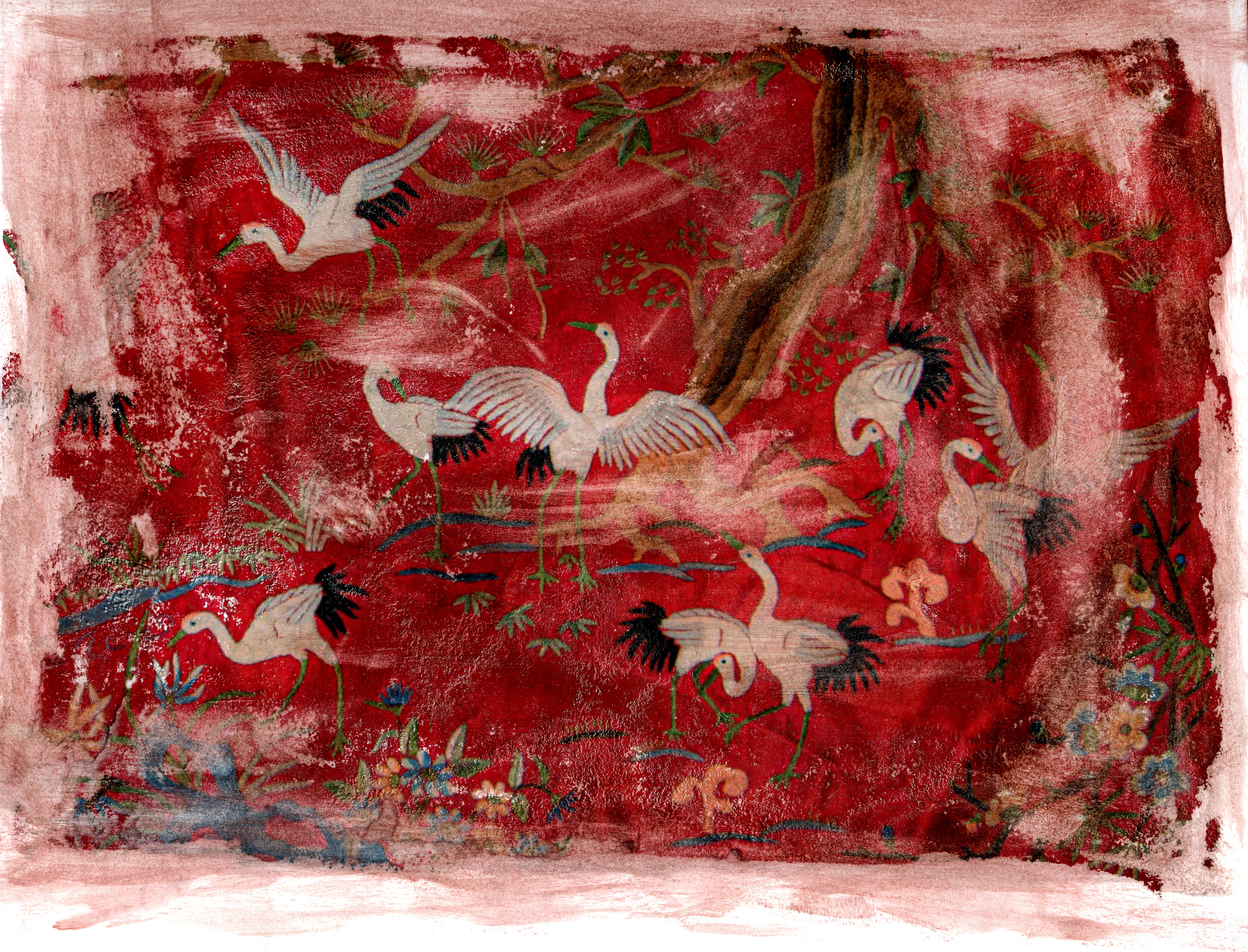 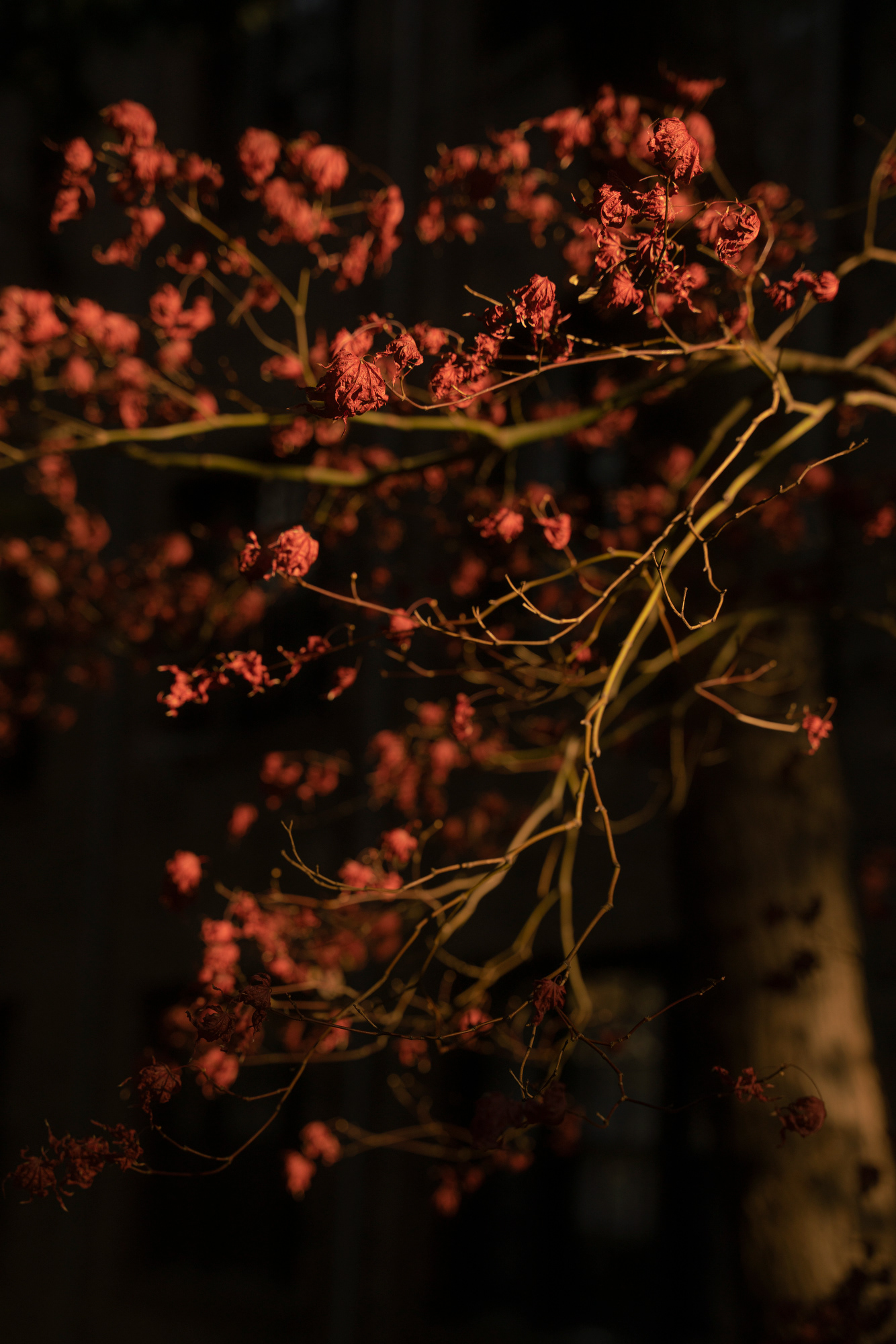 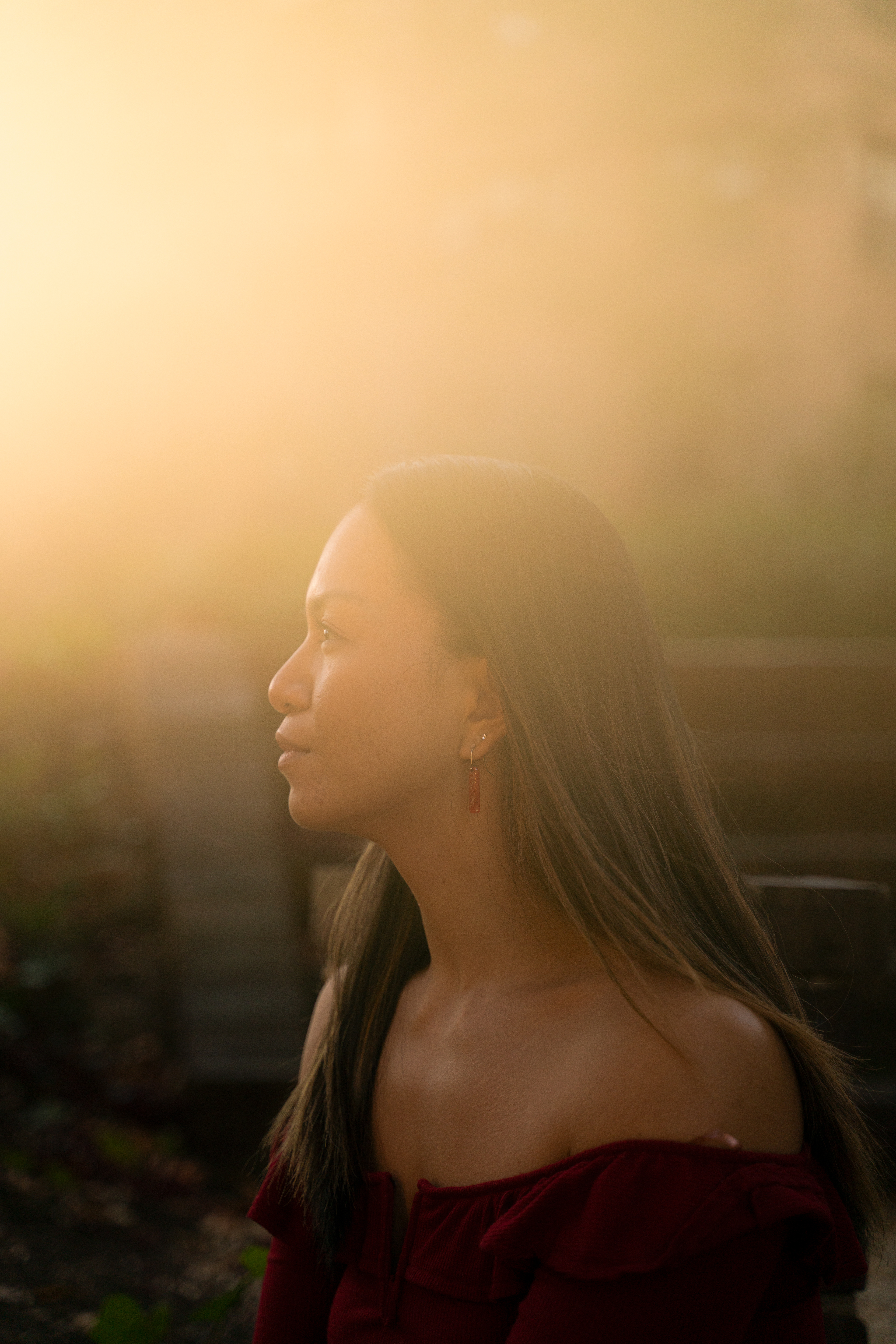 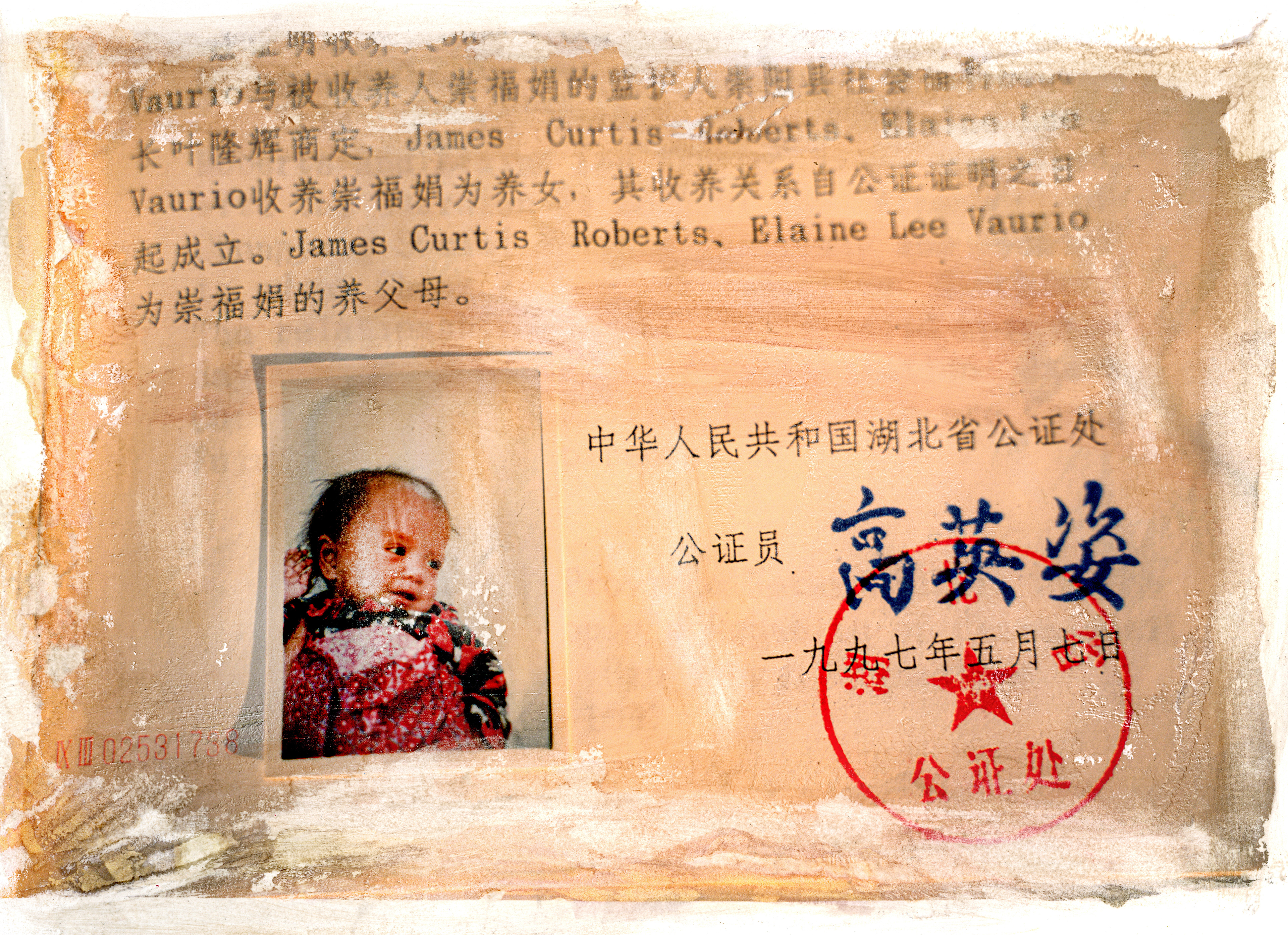 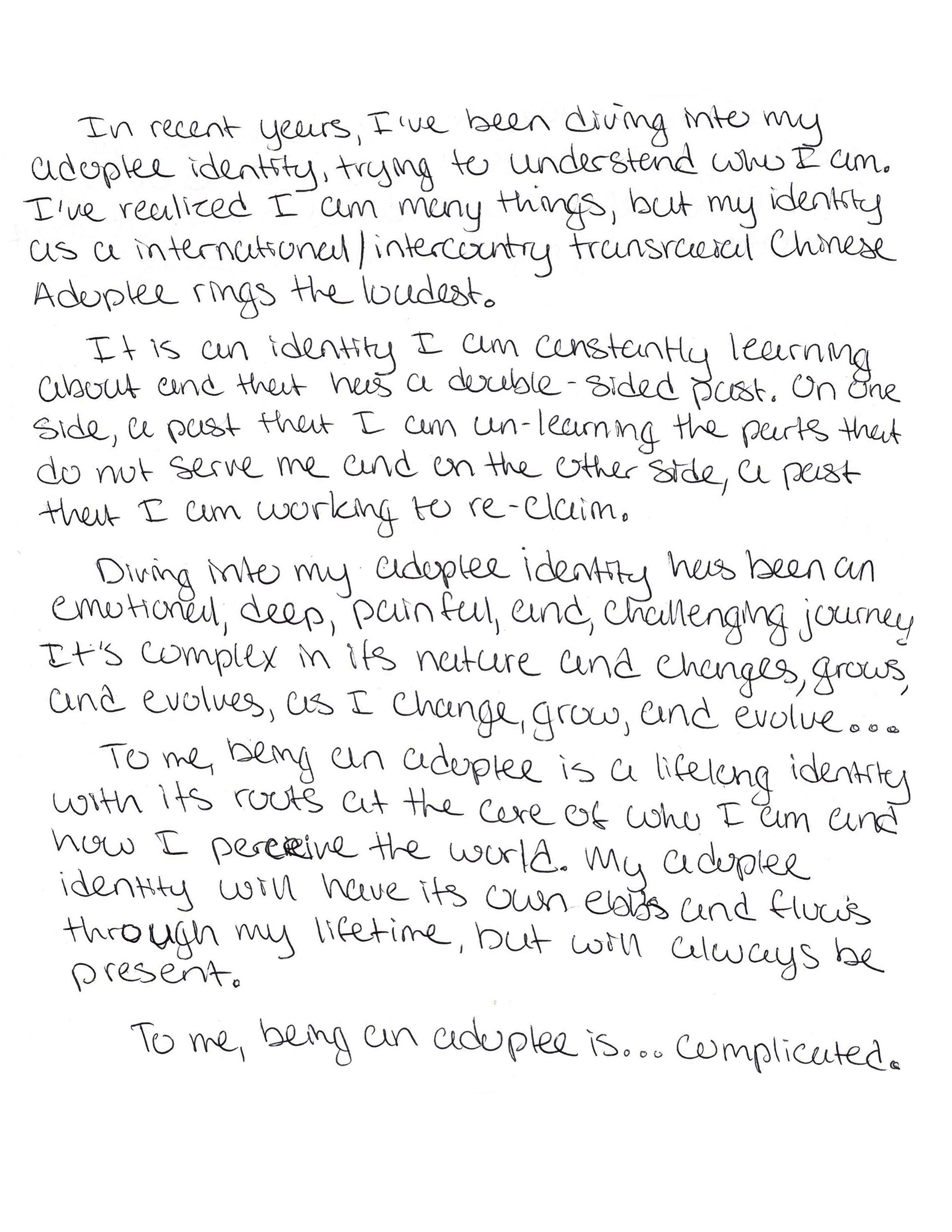 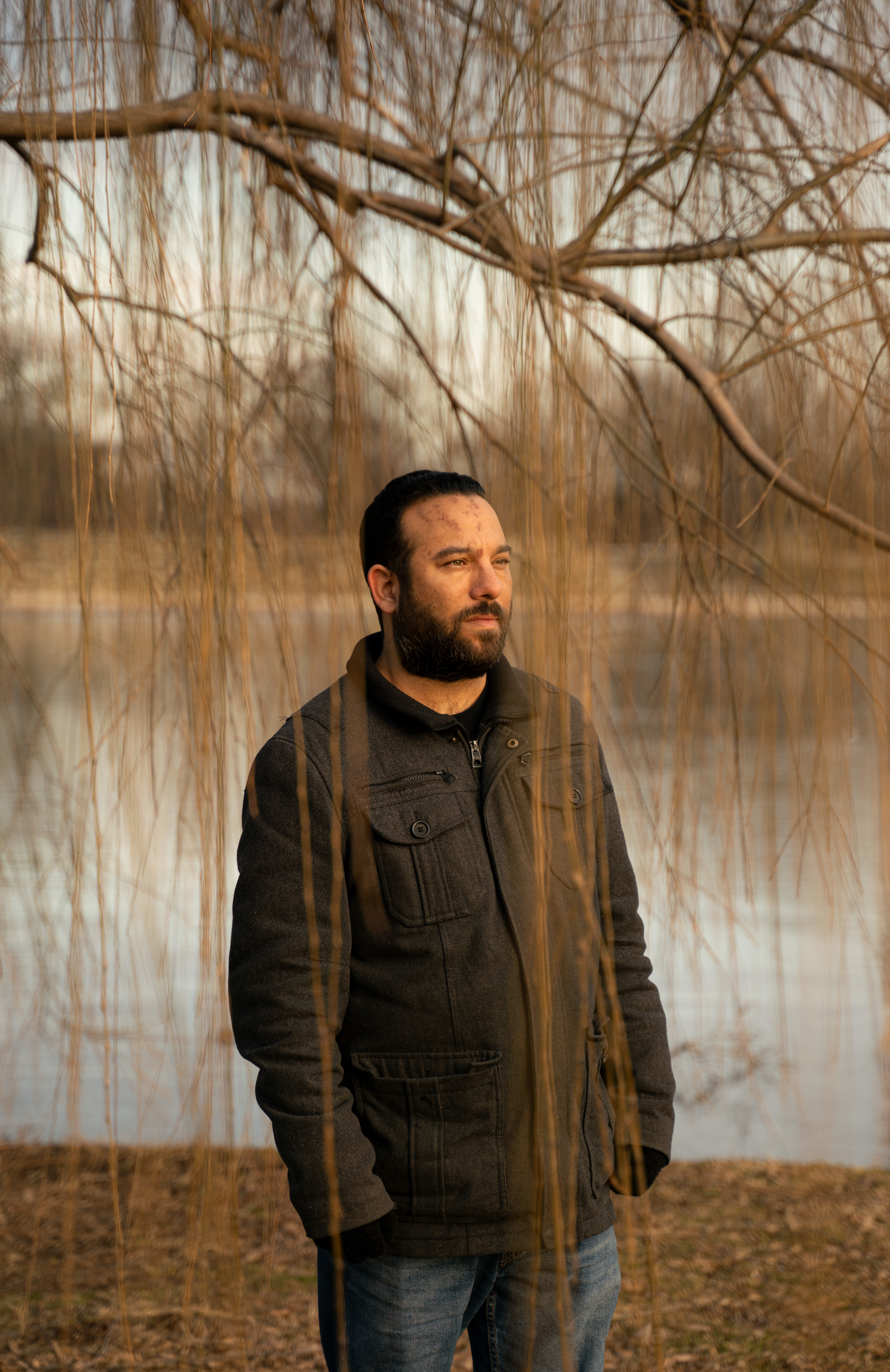 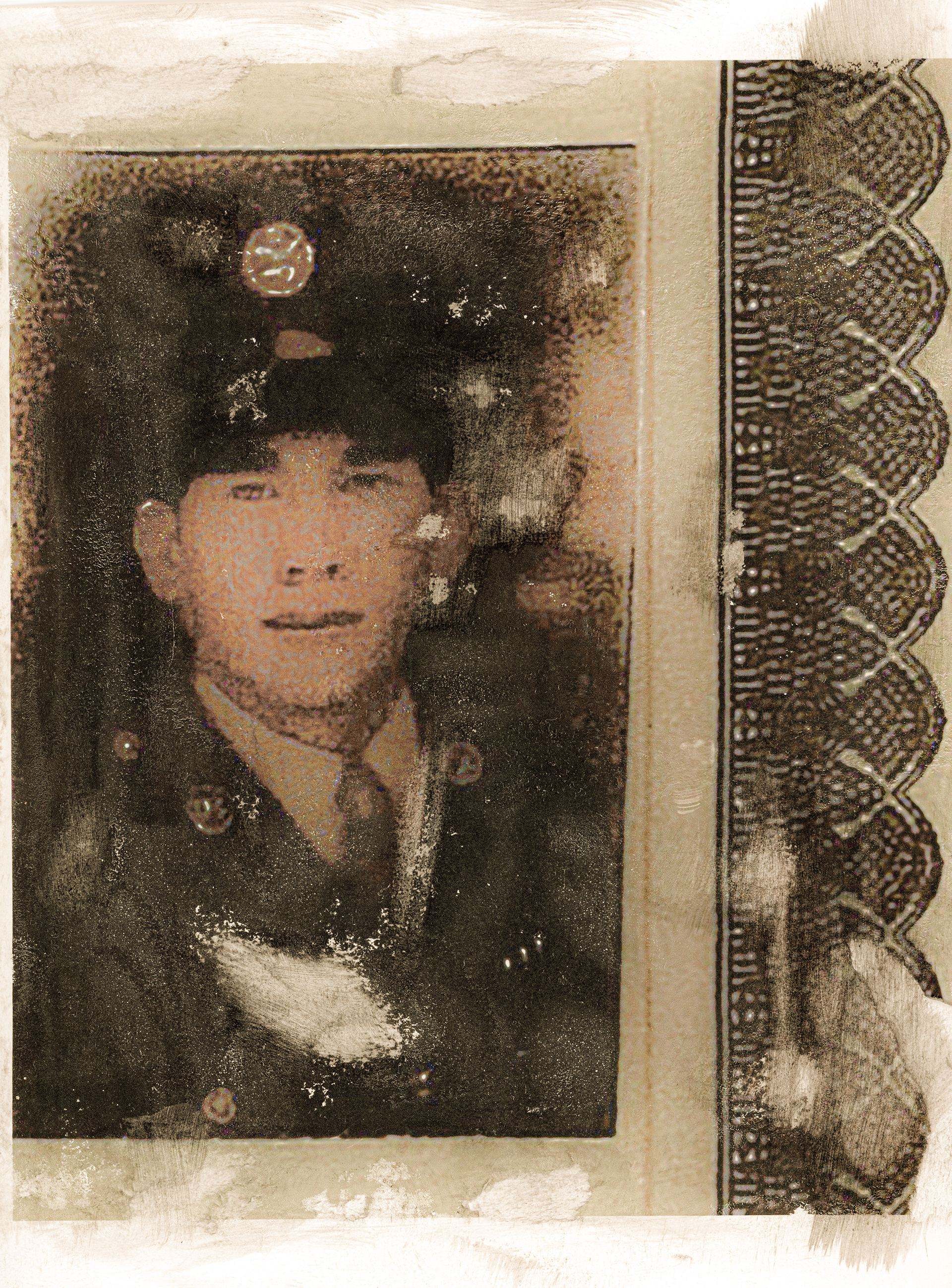 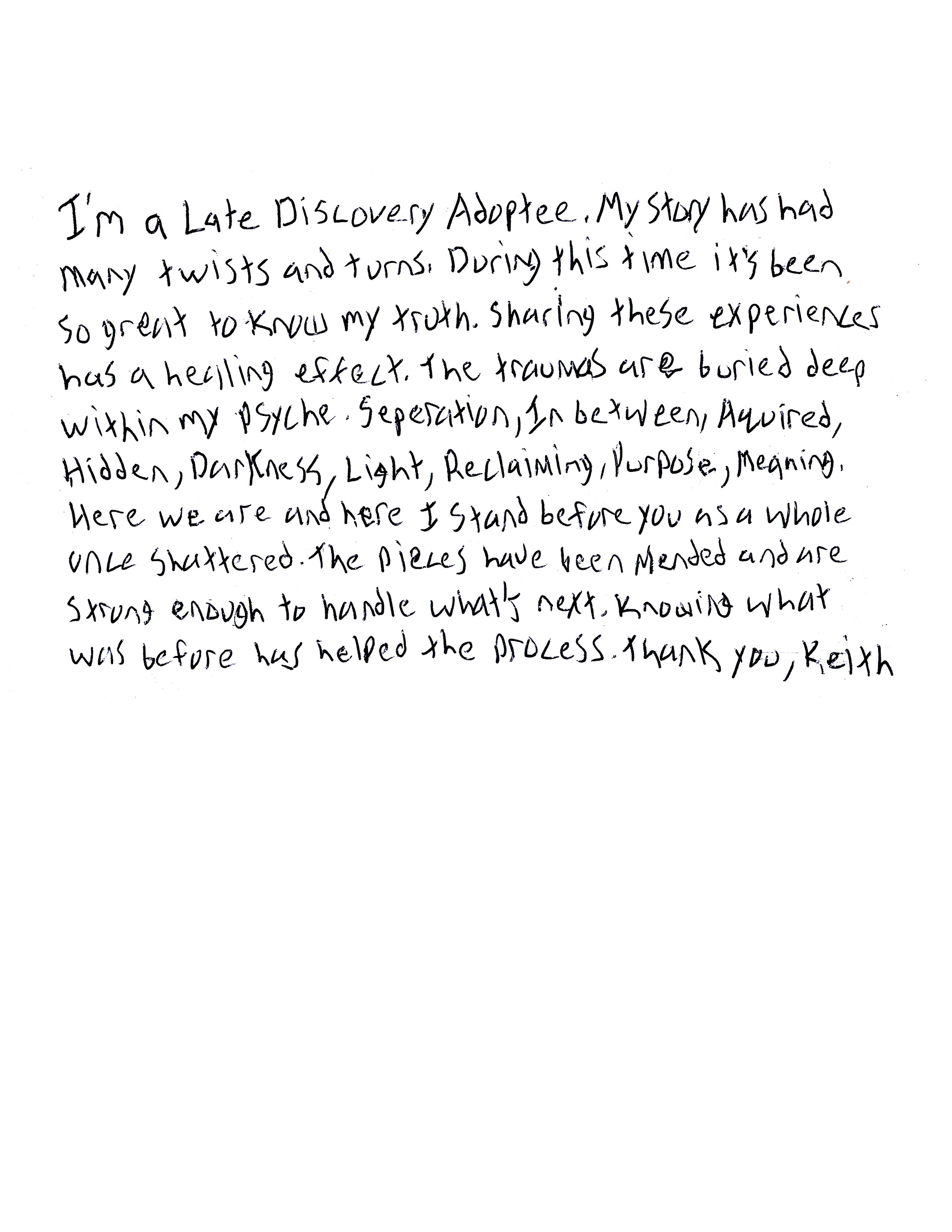 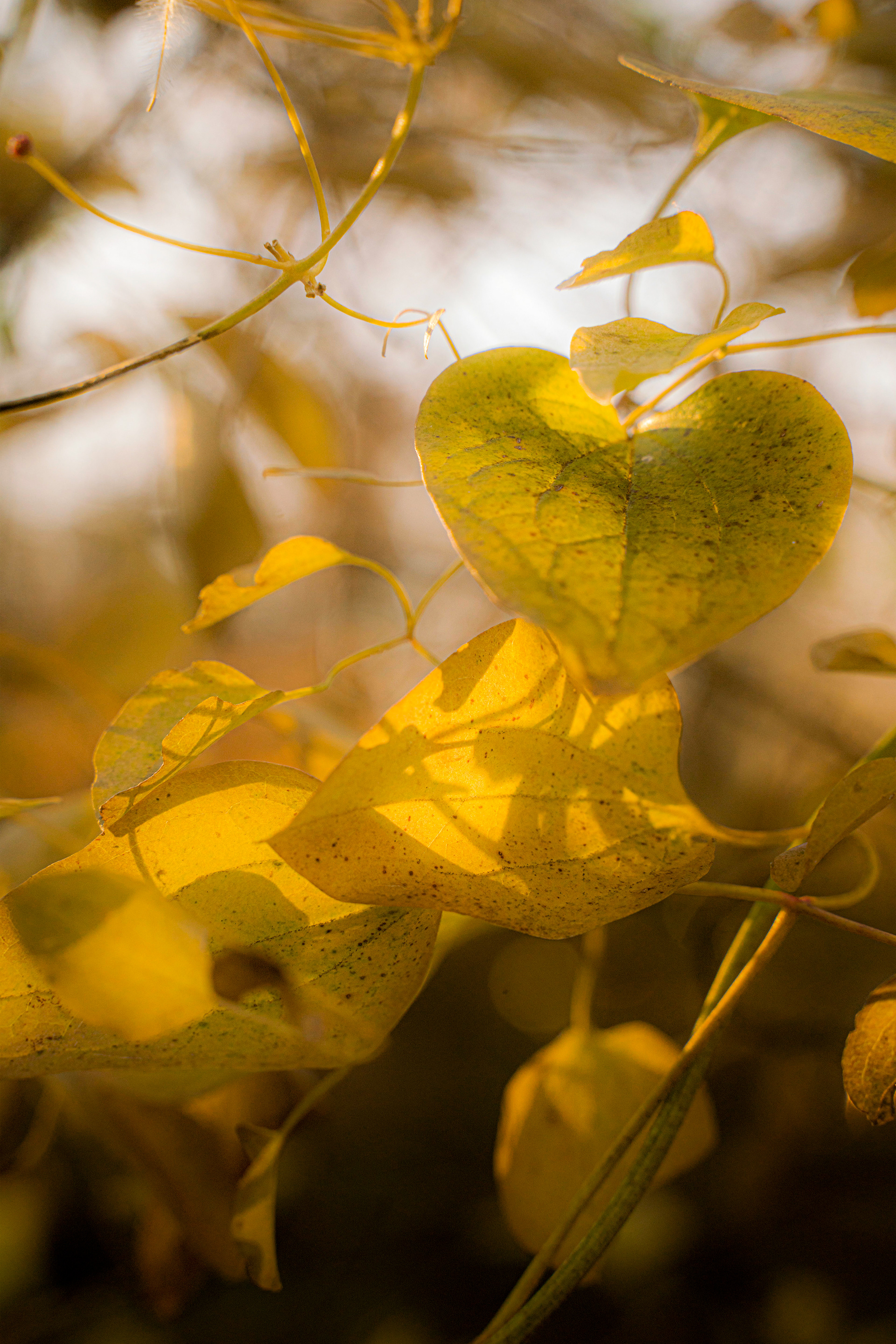 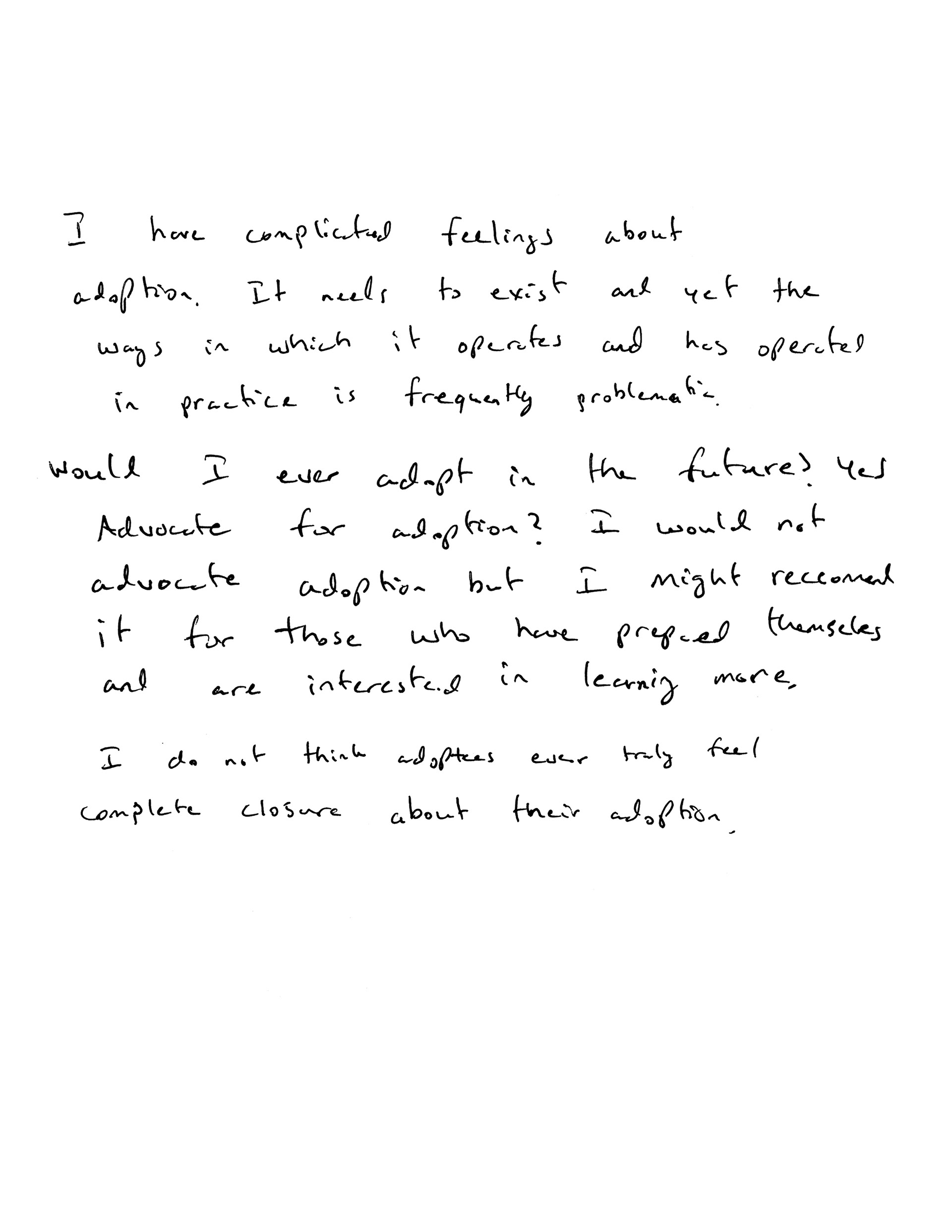 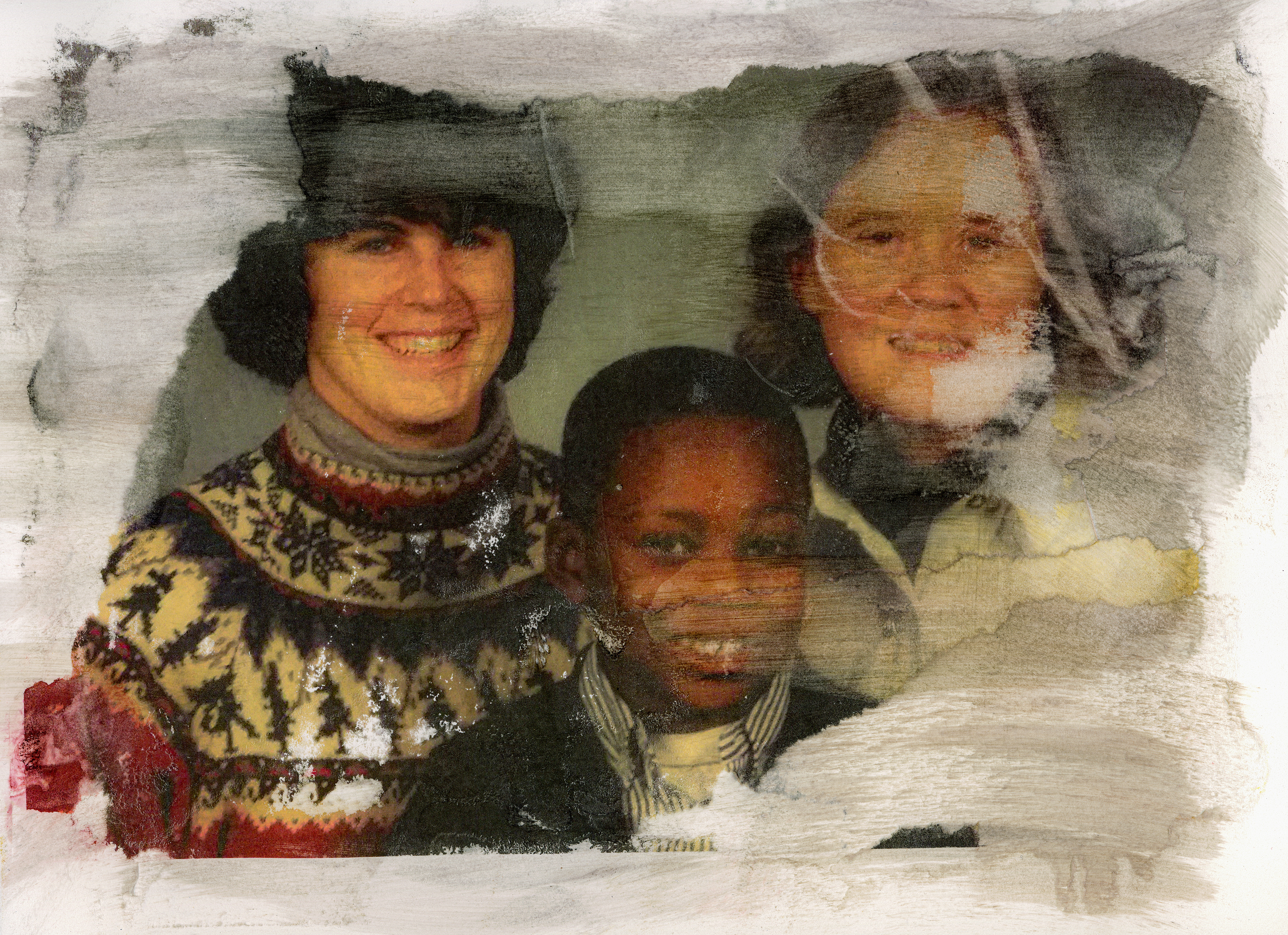 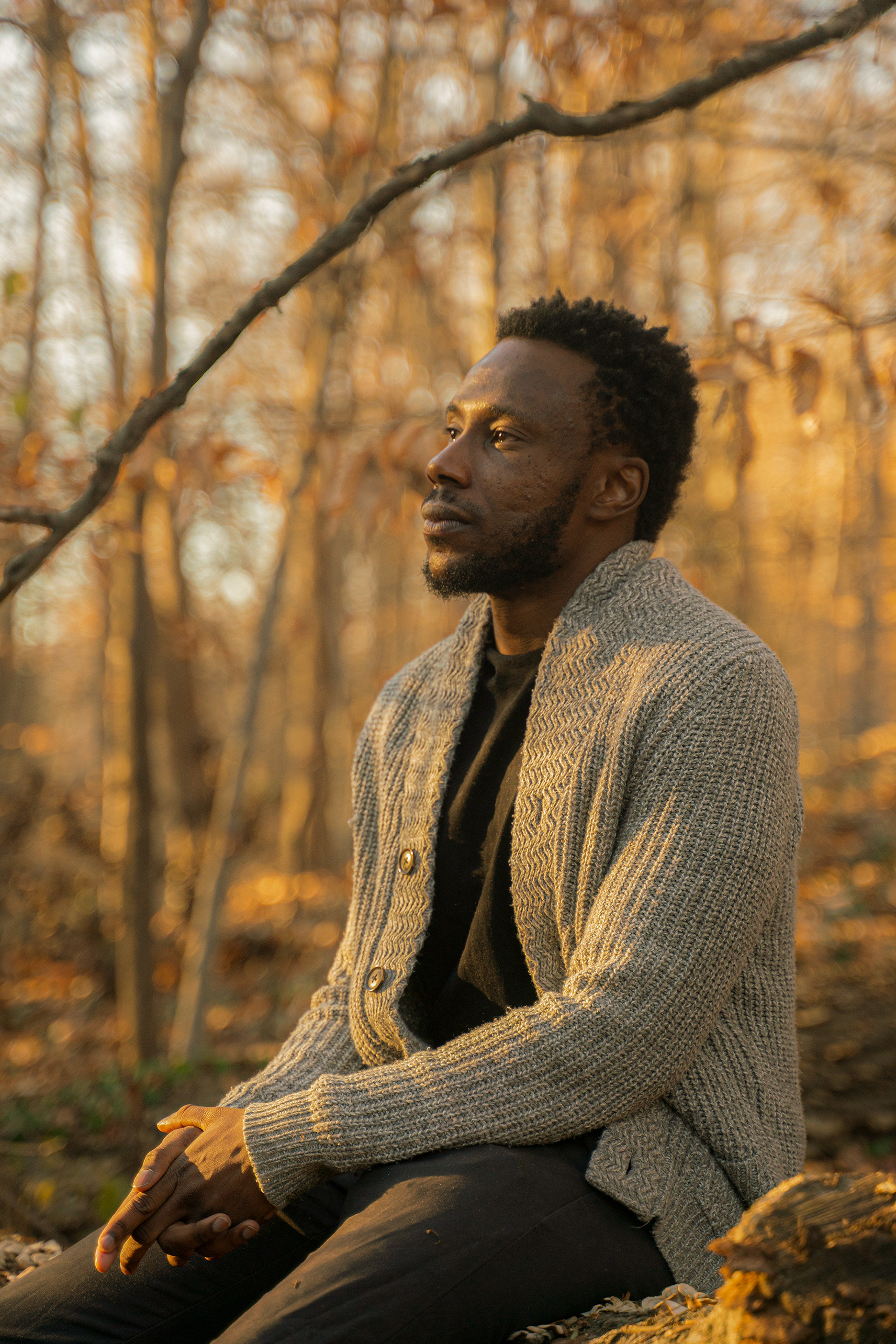 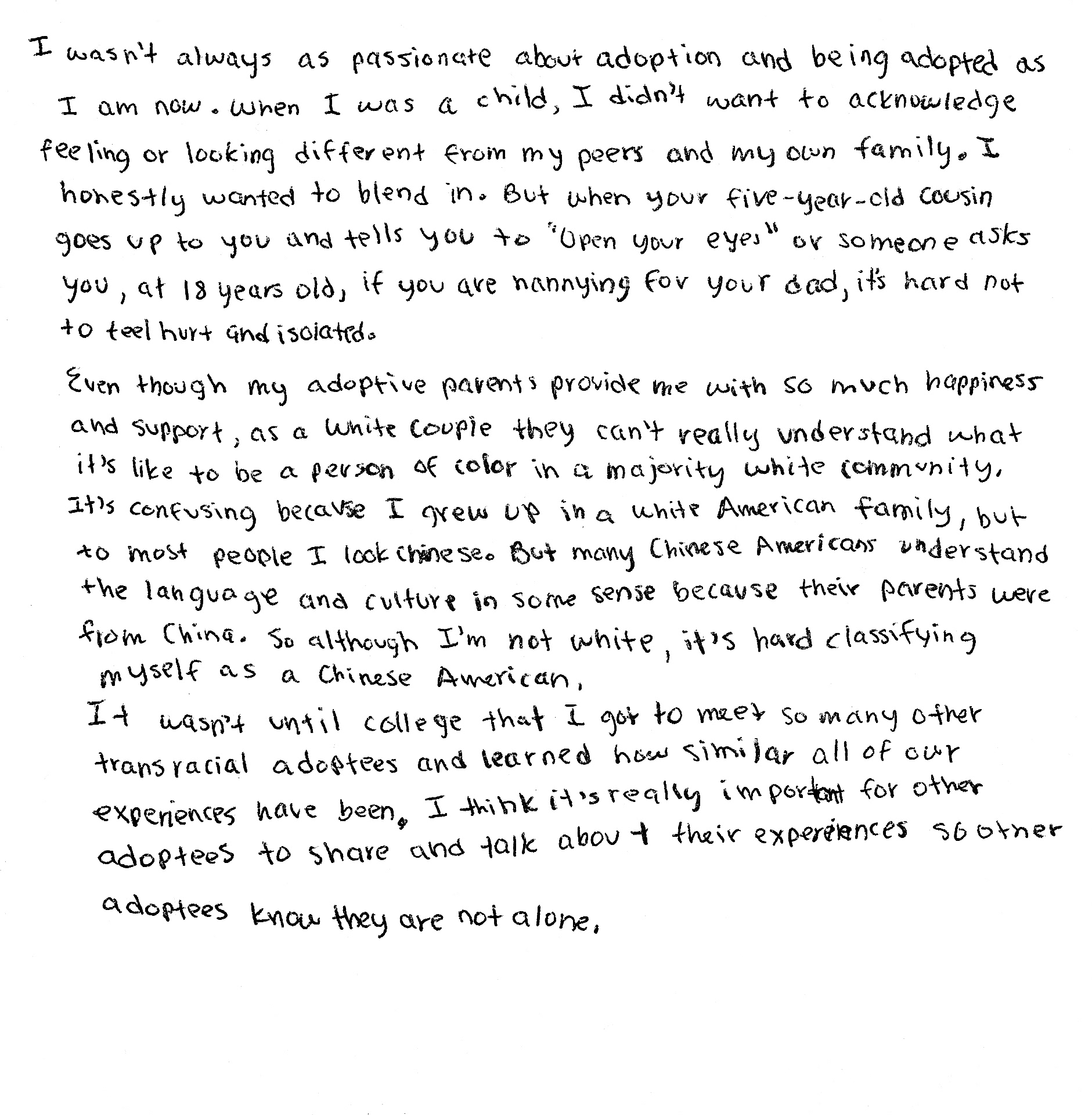 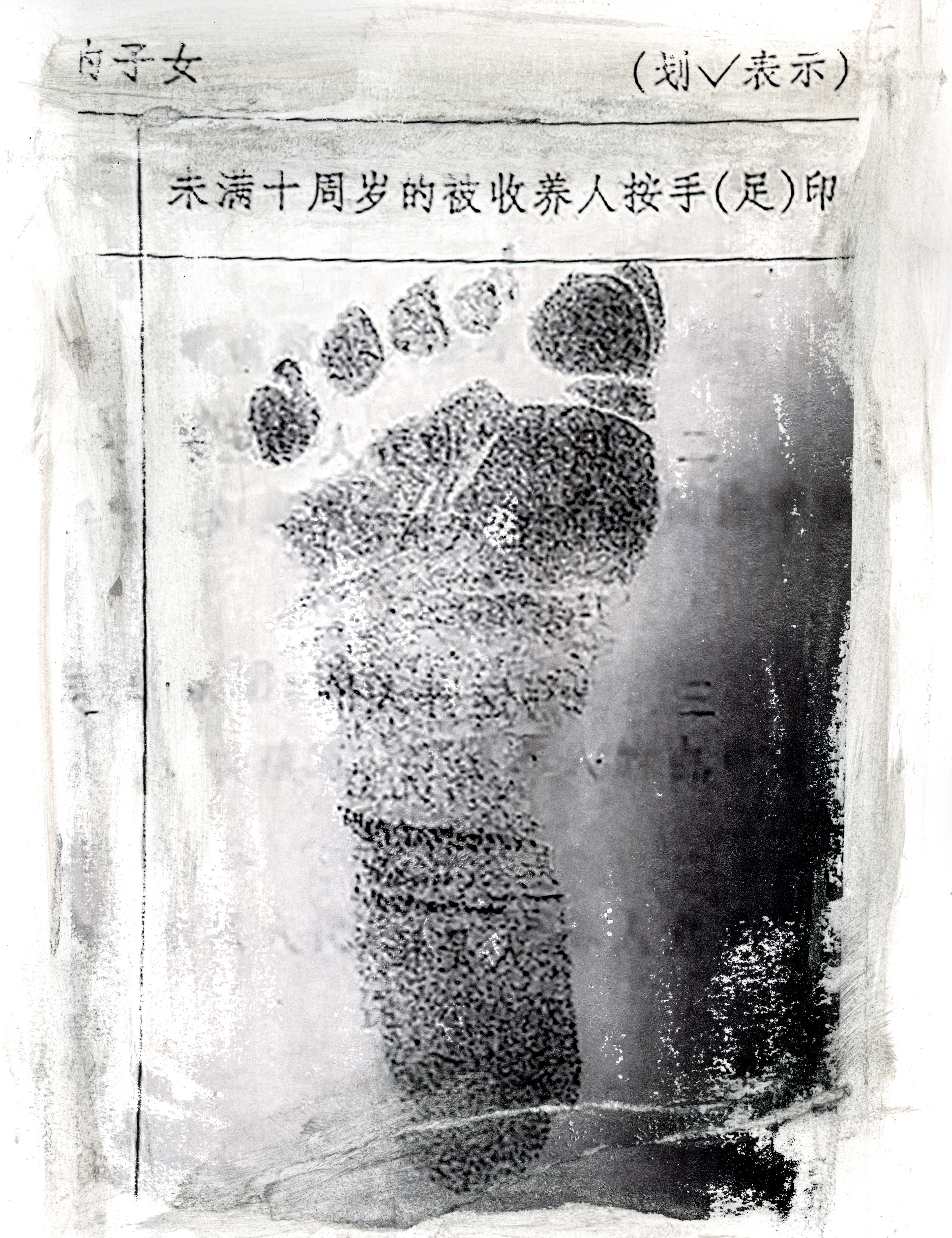 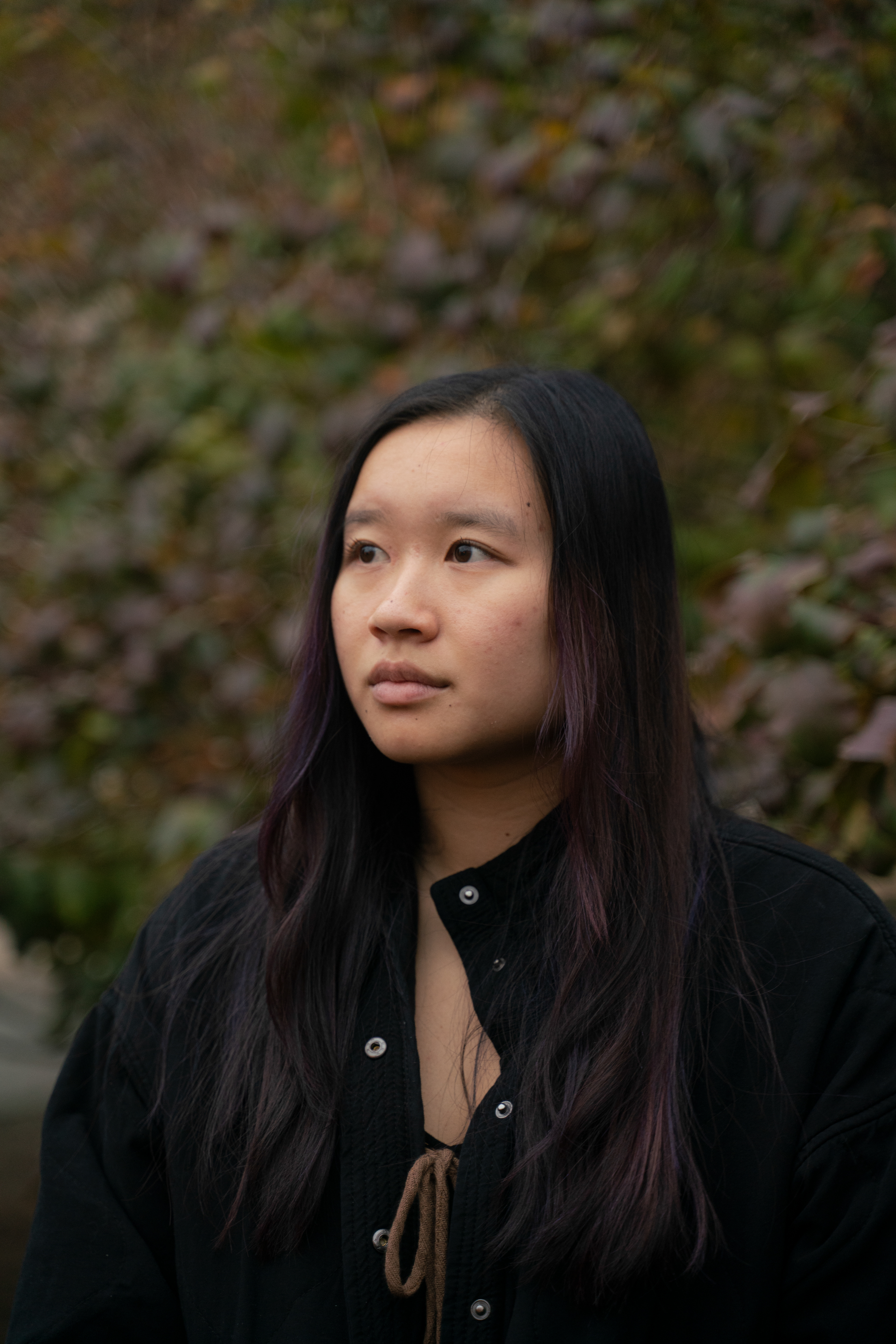 I was born on July 14, 2000 in Changsha, China. A day later police officers found me on a park bench. There was no note, no information about me. At least that’s what I’ve been told. I don’t know if I was given a name or the hour I entered this world. Do I wish I knew? I don’t know. Do I want to meet my biological family? I don’t know. There’s all these unresolved questions and I’m not sure if I want them answered.
Growing up in a white suburban community where the only other Chinese person I knew was my sister, friends would make jokes about me eating dogs and doing their math homework. Other kids would chase me around the playground saying “ching-chong”. Then in fifth grade I met my best friend-- she was raised by a Chinese family and spoke Mandarin. One day she told me, “Well, you know, you’re not really Chinese.” That was the beginning of me recognizing the stark disconnect between my cultural heritage and where I grew up. How could I form my own identity at the loss of my birth heritage and language?
Interracial and intercultural adoptees often grow up in places where their birth culture and language is unfamiliar to most. They grow up in families who don’t look like them. They grow up not knowing their medical history. And if they could find this information, they might have to translate it. The adoptee experience is often overly romanticized and seen as giving a child a new life. In reality, it’s a new life that’s completely disconnected from our cultural and genetic history, leaving it up to us to create our own foundation of an identity.
Many adoptees grow up in a world where our experiences are invalidated and silenced with the remark that we all know too well: “You should be grateful.” We never said that we weren’t grateful. Being so far removed from our roots as children is something us adoptees can’t control. We are grappling with the fact that the only reason we are adoptees is because we got separated from our biological family.
Many interracial adoptees also grow up with the notion that adoption should be colorblind. If we live in a society that isn’t colorblind, then why is adoption treated differently?
After recently meeting a group of adoptees who grew up with the same confusion and similar experiences as me, I realized that our stories are all too similar. It immediately became obvious that no one knew how we really felt growing up. I made this project in response to wanting to give voice to the adoption community by visually representing the bridge that connects biological and cultural roots to the environment adoptees grew up in.
From There, To Here considers how someone can form their identity at the loss of their birth heritage, language and family. It addresses questions such as: What does it mean to not know anyone related by blood to you? What does it mean if, and when, you ever do meet your biological family, you don’t share the same language and can’t speak to them? What does it mean if you do know your biological family but they didn’t raise you? This project gives adoptees a platform to candidly express their opinions about adoption and their familial relationships. More so, it creates a starting point for us to find answers about ourselves, to define our own identities and to chart our own trajectories.
Installation Photo Courtesy of Denny Henry